A film by Harmony Korine

Golden trailer (aux Golden trailer awards 2013) Best trailer of the year 2013 by GQ We were involved in the promotion of SPRING BREAKERS from the very beginning, when it was first spotted and sold at the Cannes film market. We edited a successful promoreel, and then continued working with Mars Distribution for their entire release campaign. We then won the Golden Trailer Award in 2013, and the Best Trailer of the Year by GQ. 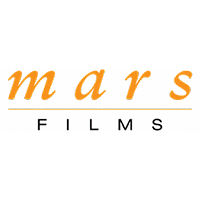